In this article we look at the most popular UK private airports. For 2021, here are the top UK charter flight airports. 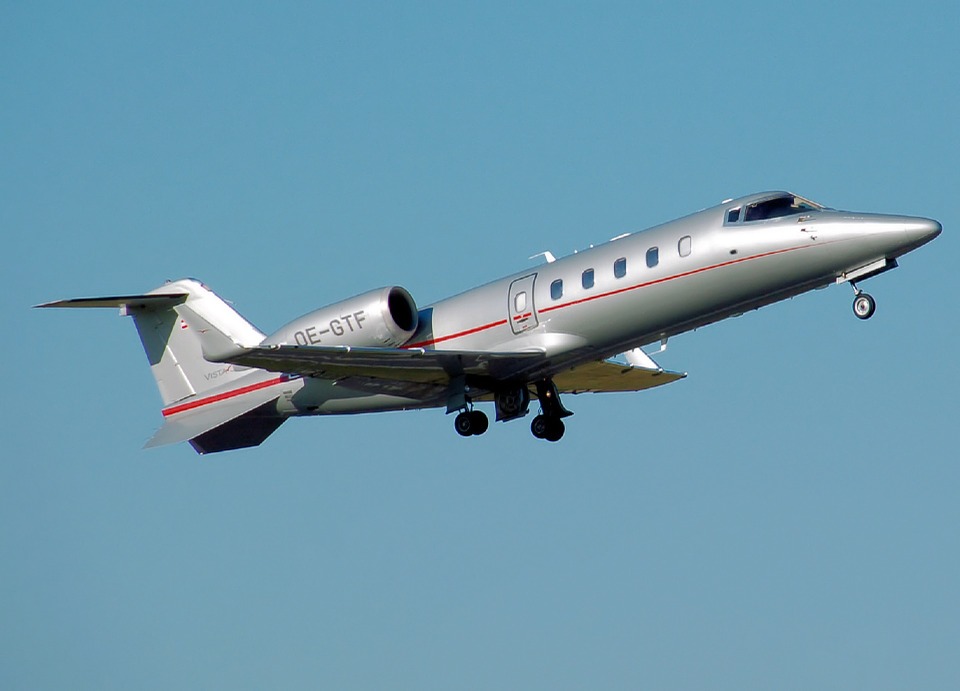 London is the main base for private jet flights as can be seen below - with no fewer than five private airports. The north of the country is fairly under-represented.

One of the main airports just outside London.

Another one of the big three private jet airports in the UK.

Also an airforce base used by the military.

Also a passanger jet airport outside the city.

One of the few options in the south of England.

Cambridge is a famous university town.

Located in Midlands, close to both Birmingham and London.

One of the main airports in the north-west of the UK.

In the quiant city of Edinburgh.

Whether you are looking for a short break in Rome or a two-week escape to the Alps in time for ski season - hiring a private jet is the way to travel in style and luxury.